Church History for Kids: Why Were Early Christians Hurt and Mistreated? 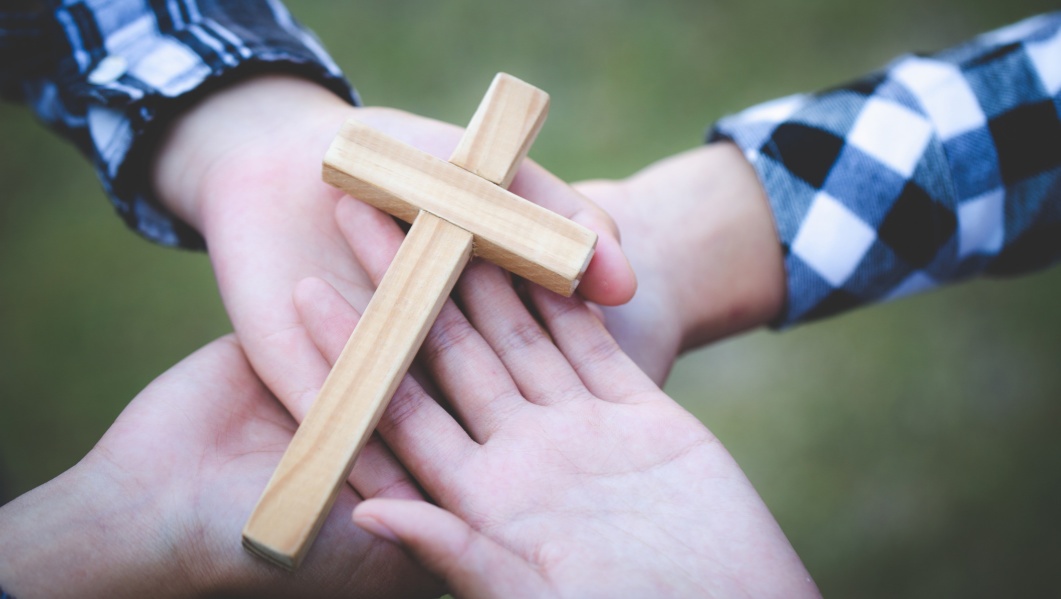 Church history is full of adventures, triumphs, scary seasons, and so many stories of God’s amazing faithfulness to His people. Church history stretches all the way back to the earliest days of the church, right after Jesus died and rose again, until today!

When you are teaching your kids about church history, there are definitely some times that are harder to talk about than others. Today, we’ll break down how to talk to your kids about the early church and its troubles with the Roman Empire.

WHO: The earliest Christians and the powerful Roman Empire

WHAT WAS GOING ON?

The Roman Empire was the most powerful empire in the world! The Roman Empire covered most of Europe when it was at its height, and Jesus was born during the early days of the Empire. Some famous emperors in Rome included Augustus, Caligula, Nero, and later Constantine. Generally, when the Romans conquered a new territory, they let the people continue to practice their own religion. But Christianity was different! Christians believed that Jesus was their king, not the emperor. They followed Jesus before anything else, even before the empire! So the Romans started to persecute the Christians, which means they started to hurt, torture, and sometimes kill them.

Persecute means to treat someone really badly because of who they are or what they believe.

ASK: Who was being persecuted? Who was doing the persecution?

WHY? The Early Church Made Rome Nervous

To understand why early Christians were persecuted, we have to look to Jesus. When Jesus taught, he taught about God’s kingdom. In John 18:26, Jesus said: “My kingdom is not of this world. If my kingdom were of this world, my servants would have been fighting, that I might not be delivered over to the Jews. But my kingdom is not from the world.”

For a powerful kingdom like the Romans, this would be pretty concerning!

Then Jesus died at the hands of the Romans! Some Jewish leaders who didn’t like Jesus convinced the Roman ruler Pontius Pilate to crucify Jesus. But Jesus didn’t stay dead! He rose again and ascended into heaven. Rather than the story ending, it kept going! More and more people became Christians and began to follow Jesus. This made the Romans really nervous!

The evil emperor Nero decided to do something about the Christians. The city of Rome caught on fire in 64 AD. Much of the city was destroyed! And Nero (who many people believed started the fire) blamed the Christians. This made the Romans even more mad at them!

WHAT HAPPENED TO EARLY CHRISTIANS?

In the Roman Empire, many Christians were killed or tortured. It isn’t fun to think about at all. Some were killed on crosses like Jesus, and some were put into the coliseum to fight wild animals.

But did people stop being Christians? No! Actually, more and more people began to follow Jesus. God kept growing his kingdom as the good news of the Gospel kept spreading. Many times, Christians would gather in secret to stay safe, in homes or sometimes even caves! Despite the danger and fear, Christians loved Jesus and kept sharing about him. The early church grew and grew, until in 313, the emperor Constantine made it legal to be a Christian. The faithfulness and perseverance of the early Christians helped make the church grow.

Perseverance means to keep going in the face of really hard things.

ASK: How did the early Christians persevere?

WHY DOES THIS MATTER TO US TODAY?

When we read stories of early Christians who faced hard challenges and we see how God worked, we can learn that God works in the midst of our hard times too. You may not be chased by wild animals because of your faith, but there will be times it isn’t easy to say that you believe in Jesus! When you understand that the early Church withstood challenges like Roman persecution and drew closer to God, you can realize that you too can do the same!

Not only that, but we rejoice in our sufferings, knowing that suffering produces endurance, 4 and endurance produces character, and character produces hope, 5 and hope does not put us to shame, because God's love has been poured into our hearts through the Holy Spirit who has been given to us.

Maybe you’ve never really thought about teaching Church History to your kids before, but we can learn so much about how to be the Church today by learning about how the Church used to be. Both when the church first started and as it grew and changed throughout history, in all different times and places. When we study church history, there are so many powerful stories of believers who have done amazing things for the kingdom of God that our kids will be inspired to do great things for the kingdom of God in their own lives.

Check out the rest of the posts in our series Church History for Kids or more topics and stories.

Next: Church History for Kids: What is the Church Calendar? (coming soon)

For great videos about church history for kids, check out The Pirate’s Guide to Church History or The Torchlighters on Minno!

Bible + Faith ‣
Church History for Kids: How Did the Early Church Pray?

Bible + Faith ‣
Church History for Kids: What Did the First Churches Look like?