Creation Care for Kids: How to Love Living Creatures, Great and Small 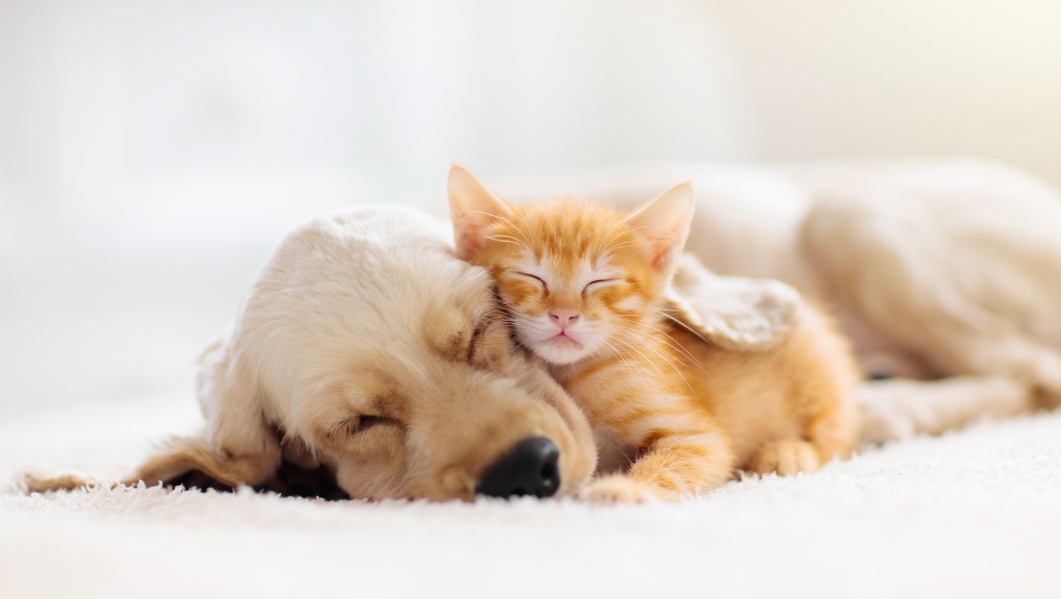 “Remember, Jesus could have hung out with anyone, but He chose to hang out with fishermen,” my dad, an avid fly fisherman, said with a wink. We were preparing to go fishing for the first time in years for me and the first time in weeks for him. My dad was teasing, of course, showing pride in his favorite hobby, but I had to admit there was something to what he was saying. Jesus’ very first disciples were in fact salty, stinky, professional fishermen (Luke 5:1-11). They knew fish, and how and when to fish; Jesus spoke to their professional knowledge of animals to gain their trust (Luke 5:4-5). Once He had gained it, by helping them catch so many fish their nets almost burst (Luke 5:6), He asked them to be fishers of men.

This might be one of the most famous examples of animals in Jesus’ teaching, but it’s certainly not the only one. The Bible is full of stories about the most lively part of God’s precious Creation—animals. From Noah saving animals two by two to redeem Creation after the Flood (Genesis 7) to a whale, the largest animal in Creation, very clearly reminding Jonah to obey the Lord (Jonah 1:17), animals are often used as key characters in the Bible. There are also numerous animal sacrifices in the Bible (Genesis 8:20-22, Genesis 15:9, Leviticus 6, Leviticus 12:6), because these animals God created are seen as pure and pleasing gifts to the Lord.

But Jesus is even referred to as an animal, as a Lamb, the ultimate sacrifice (John 1:29, 1 Peter 1:19, 1 Corinthians 5:7). That’s right—Jesus loves animals so much He uses one as an analogy to describe Himself! But even though lambs are pure and pleasing sacrifices, they are also vulnerable animals, and that is why when Jesus calls us lambs, He calls Himself the Good Shepherd (John 10:1-18, Ezekiel 34:11-24, Psalm 23). He knows nature can be dangerous sometimes, as can the life of a follower of Jesus; He says being an early disciple is like being a “lamb among wolves” (Luke 10:3).

When Jesus talks about being the shepherd to His flock and the fisher of men, He is talking to actual shepherds and fishermen. He knows they know what it is like to fish all night and have empty nets, or to stay up all night protecting their flock, like the shepherds who witnessed the first Christmas (Luke 2:8-20). When He describes a lost believer as a lost sheep among the ninety-nine (Luke 15:3-7, Matthew 18:10-14), these shepherds understood that story intuitively because they looked after their flocks every day.

Today most of us fish only as a hobby and the closest we get to sheep is buying wool sweaters at the mall. But we sure like to consume animals; Americans ate a record-breaking 222 pounds of red meat and poultry per person in 2018 (USDA). The most conservative estimates say that 15% of all global greenhouse gas emissions come from raising livestock, and some scientists estimate the direct and indirect impacts of livestock are 50% of all global emissions (drawdown.org)! If cows were their own nation, they would be the world’s third-largest emitter of greenhouse gases, and cattle and ruminants take 30-45% of the world’s arable, or farmable, land (drawdown.org).

We’re not just poor stewards of creation with cattle and our food. The United Nations finds that around 1 million animal and plant species are now threatened with extinction, the most ever in human history; this includes 40% of amphibian species, almost a third of coral species, and over a third of all marine mammal species. And animals are threatened by our waste as well: more than 2,200 species have been found entangled in or have ingested our marine debris in the ocean (Litterbase).

So how can we do a better job at caring for the animals of God’s Creation?

We can start by eating less of them, polluting less, and giving animals their space. COVID-19 has shown that animals can bounce back quickly, as we’ve witnessed a baby boom of species from Yosemite National Park to the oceans. And while humans staying inside forever isn’t practical, lessening our impact on animals’ environments is!

Here are some other simple suggestions: 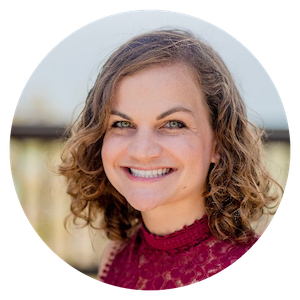 Jenni Brandon received her Ph.D. in Biological Oceanography at Scripps Institution of Oceanography in December 2017, focusing on the nascent field of marine microplastics. She is an expert in quantifying and identifying marine microplastics and has developed multiple novel methods to identify the spatial and temporal ranges of microplastics and determine the age of plastics exposed to varying weathering conditions in the environment. She is passionate about the world of science communication, having given hundreds of interviews and talks to all types of stakeholders, and was a college lecturer on communicating science to the public during her post-doc at Birch Aquarium. She is active in her church and serves as a Young Life committee member in Encinitas, California. For more of her personal outreach articles and articles about her research, please check out www.jenniferabrandon.com or follow her on twitter at @PlasticsJenni.

The Nature of God

What's In The Bible?

The Wonderful World of Science with Dr. Schniffenhousen

Board Books featuring beloved What's In The Bible? brothers, Clive and Ian:

God Made the World

God Made the Animals

God Made Night and Day 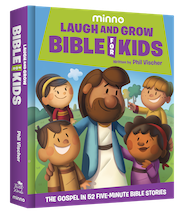 The Minno Laugh and Grow Bible for Kids 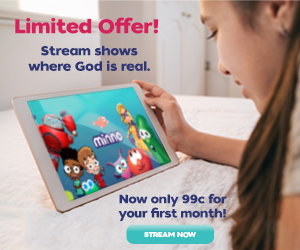