Recognize the Heroes In Your Life This Father's Day 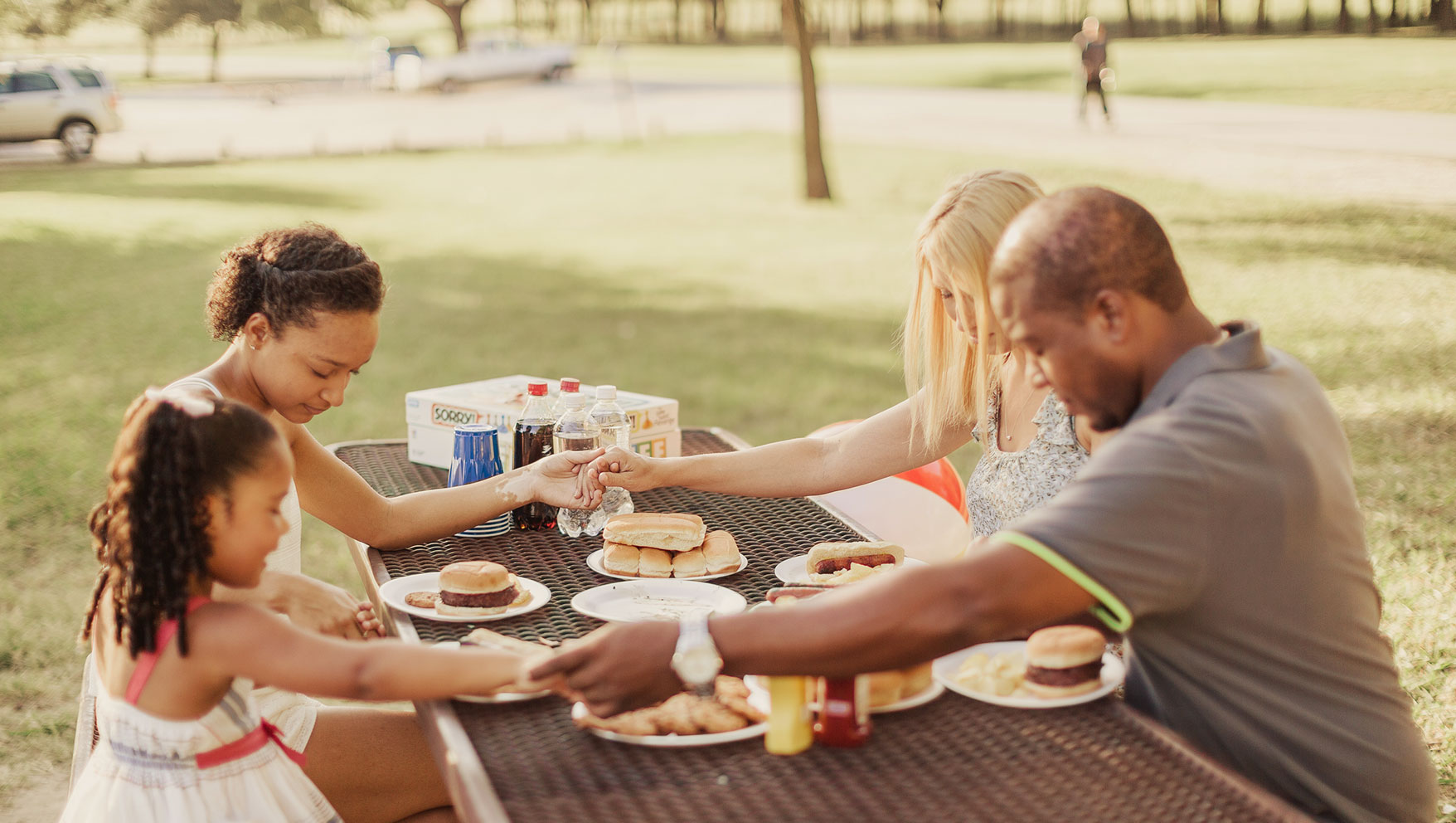 Last year, I stood in front of the card display at Target trying to find a card for my dad and husband for Father’s Day. I opened more cards than I could count and put every one back because none of them reflected the dads in my life. These card-dads were beer-guzzling, lazy, smelly, recliner-sitting guys who occasionally yell at football on TV and snore when spoken to.

Where was the card that showed my dad? The guy who gets up and out the door to work before anyone else in the house is even awake? The man who serves his family by making breakfast on his off days? The one who is up early on Sunday bringing donuts to church and leading kids in Sunday School? The sensitive guy who slipped gifts under my pillow as a kid and still knows how to pick the perfect gift for me as an adult?

Most dads aren’t buffoons or out-of-touch guys who don’t know their own kids. Many aren’t men who prefer sports to God and their family. The dads I know don’t mirror those Hallmark-card-dads at all.

My husband owns three businesses and still tries to eat dinner with his family more often than not. He'll come home with a shirt my son needs or a special snack the kids like. He leads kids in singing at church on Sunday morning so he can be in the same room with my daughter. He prays with the kids before bed even if he’s only been home for 4 minutes before their bedtime.

I bet we all know a few amazing dads like the ones in my life. What a blessing these super men of God are to their families. I imagine if we start paying more attention to the strong dads in the world, and spend less time joking about the stereotypical deadbeat dad, more men would begin to rise to the occasion.

This year, I was excited to see some super hero themed cards on the Father’s Day display. Each one compared dads to the strength, courage and honor of Superman, Ironman and Thor. Not only do I want the dads in my life to know how super I think they are, I want my kids (especially my son!) to know that dads are meant to soar as great heroes.

Instead, good dads try to imitate their Heavenly Father.

That’s the card I’d like to see. A thank you card to dads that says, “Thanks for being patient with me, when I don’t deserve it. Thanks for loving me when I’m unlovable. Thanks for protecting and providing for me. Thanks for having fun with me and putting me first even when you were tired. Thanks for showing me the love of our Heavenly Father.”

The disciple John writes that God has lavished love on us because we are His children (see 1 John 3:1). What a promise! When you see the dads in your life lavish love on you and your children, tell them thank you for that love and for showing what our Father God's love is like!

Family Devotion idea: Talk about all the ways God is a good Father. Then make a Father’s Day card for God. Draw or write the ways you discussed that He is a good Father to us. Display it in your home or put it in your Bible to look at again and again.

Kids + Parenting ‣
A Prayer for a New Dad

Kids + Parents ‣
Determination: What to Say When Your Kids Feel Like Giving Up