The History of Mother's Day 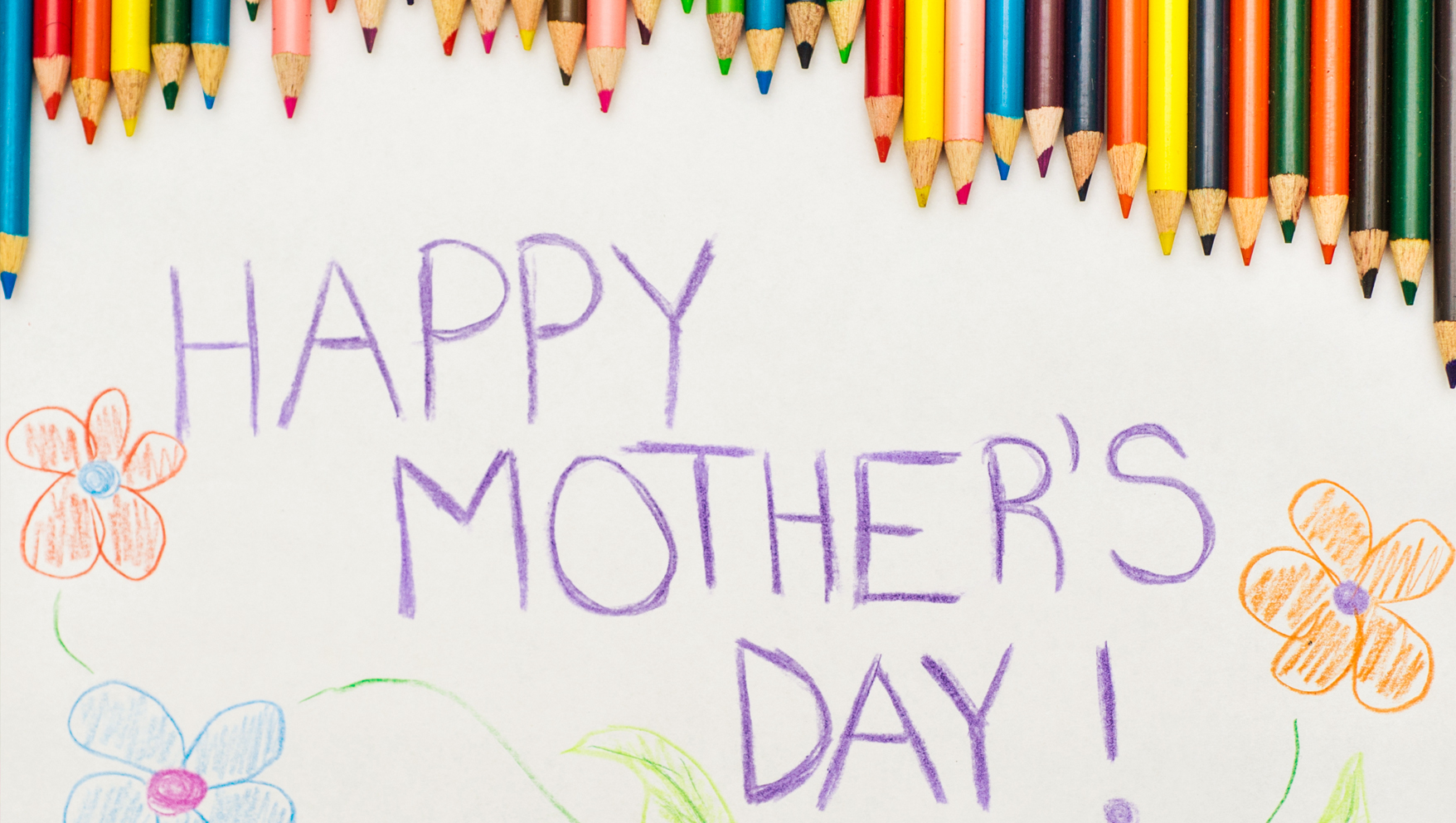 The tradition of celebrating mothers and motherhood has been around for quite a while. Though beliefs about motherhood have varied widely, many cultures have marked the  entry into motherhood with ceremonies or have held annual festivals to honor mothers. The ancient Greeks had an annual festival to Rhea, the mother of the gods when motherhood itself was celebrated. And in the Christian tradition, motherhood was marked with traditions such as the Churching of Women--a ceremony for blessing women after their surviving and recovering from childbirth. Beginning in medieval times some churches celebrated "Mothering Sunday," which began as a day for returning to your "mother church" but expanded into honoring mothers themselves.

The modern holiday of Mother's Day began in America in 1908. It was the vision of Anna Jarvis of West Virginia, who wanted to honor her own mother's memory. To turn a small memorial service into a wider holiday, she contacted a wealthy store owner locally, hoping to gain financial backing and increase the reach of the holiday. Within two years of the first local celebration, the entire state of West Virginia officially recognized the holiday "Mother's Day." Jarvis then embarked on a letter-writing campaign to see the holiday added to the national calendar. She contacted politicians and newspapers, arguing that a holiday to honor mothers was needed, given how many holidays were focused on men and male achievements.

This campaign resulted in getting 45 states to observe the holiday, and by 1914 President Wilson officially marked the second Sunday in May as a national holiday: Mother's Day. Since greeting card companies and other retailers saw it as an opportunity for profit, the holiday caught on quickly. Today in the U.S., Mother's Day spending has reached over $18 billion--with the average adult spending more than $152.52 on flowers, cards, gifts, dining out, etc. It is now one of the largest commercial holidays in the U.S.

Mother's Day Around the World

The modern "Mother's Day" has spread to most other parts of the world and is often combined with older, existing traditions. For instance, many former Soviet bloc countries had previously celebrated "Women's Day," so Mother's day is often melded with this holiday. In other countries, existing religious, political, or seasonal celebrations have been worked into the modern celebration of Mother's Day.

In some countries, Mother's Day has civic and political overtones. In Thailand, for instance, Mother's Day is celebrated on the birthday of Thailand's reigning queen, Sirikit. The date was changed to match her birthday so that the holiday would promote loyalty to the royal family, as well as motherhood. In Paraguay, Mother's Day was for many years celebrated in conjunction with their nation's independence day. This was done to honor the role of Juana Maria de Lara, who opened her home to independence leaders for planning the overthrow of the Spanish government. However, when the government began to feel that Mother's Day overshadowed Independence Day, the date was altered to the second Sunday of May, like the U.S.

Finally, in the Middle East and much of the world, Mother's Day is often used as a seasonal celebration and thus is set to coincide with the start of spring. This explains some of the variation in dates that are chosen since the climate changes at different times worldwide. In Ethiopia, Mother's Day (known as "Antrosht") begins whenever the rainy season ends. The end of the rains allows people to travel and reunite with extended family for an extended three-day feast.

Holidays + Seasonal ‣
Love You Like a Mother (Printable Card)