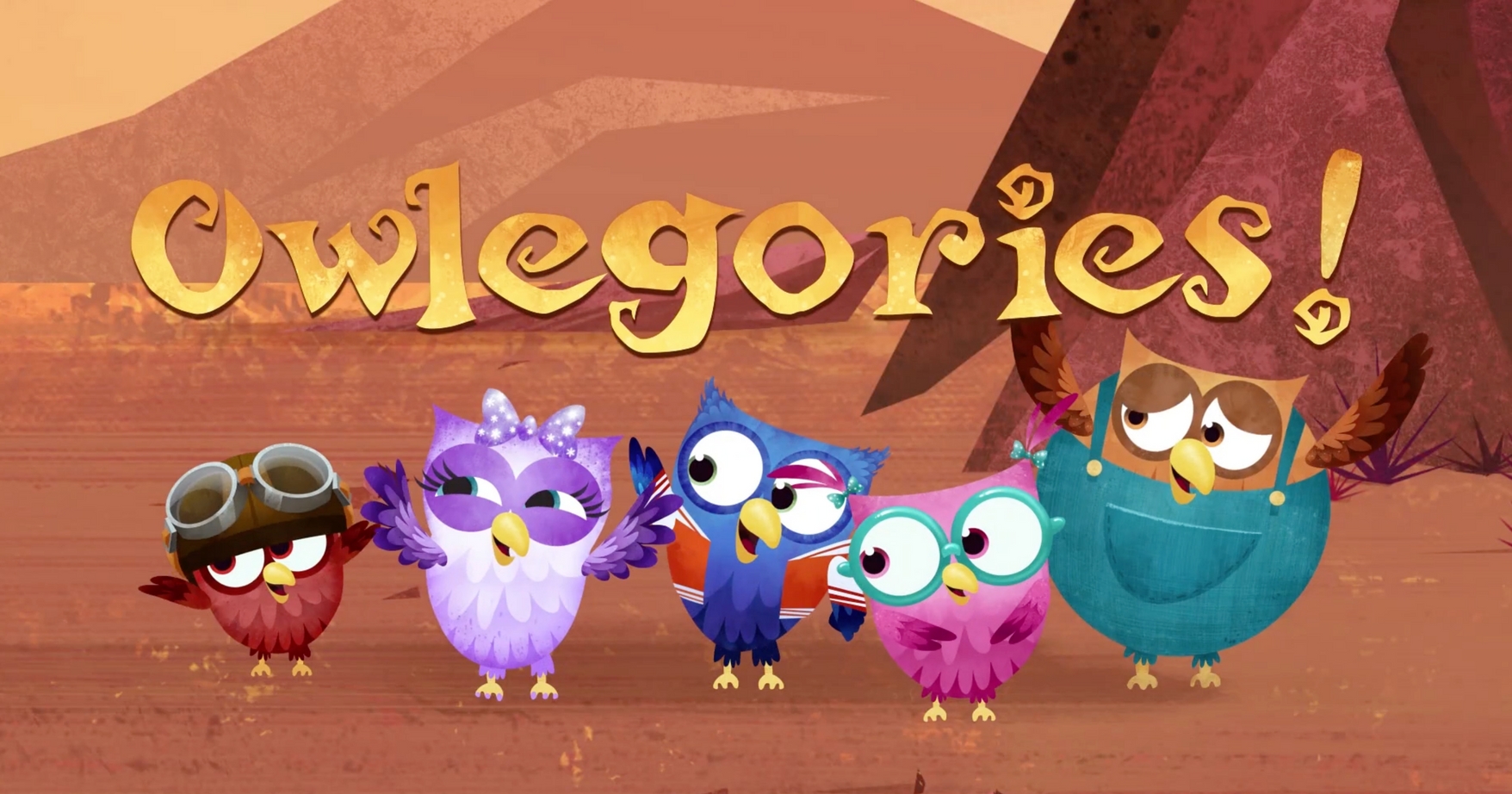 When I was in Middle School, the computers at our school didn't have a mouse with them. We used a template across the top of the keyboard and had to learn how to use the function keys. We used floppy disks, had to figure out DOS and played the original Oregon Trail.

Not only am I from the age of the dinosaurs, I also remember a little phrase that used to swirl around computers: input output. All these years (decades?) later I can't remember what it even means, other than, what we put in our computer, is what we got out. We had to input the right codes, eventually the right software to get the action out of our computer that we needed.

Now the phrase is upload and download. We download our pictures and upload them to a Facebook. The other day both these phrases popped into my head as I was thinking about how we read the Bible. As a kid who grew up in church and a life-long God-lover, I can read a passage of Scripture without even paying attention to it. I can listen to a story about a miracle and not be impressed. It's so easy to upload the information into my brain and not have it download to my heart. I can input the words but not output them in deed.

This is something I have to actively fight as an adult who wants to continue my relationship with the Lord. This is something I want to steer my kids clear of - instead, I want them to input God's Word in such a way, that the output is quick and full.

One way we do this is by meditating on God's Word, instead of just listening to it. Meditation is more than thinking about or ommming your way through a yoga pose. For kids, meditation is with their hands. As kids use their hands and imaginations to interact with God's Word, it becomes alive and concrete in their lives.

This week, we turned on Minno and watched the newest show, Owlegories. A fun (and funny) school of owls learn to look at creation and see God in it. They learn truths about God by looking at His handiwork. Everything becomes an allegory...get it?

Not only is the animation super adorable (full of textures and warmth) and the dialogue hilarious (that black owl cracks me up), the Truth is rich in every episode. We watched the first three episodes---The Sun, The Seed and The Water. It would have been easy to let the episodes speak for themselves (because, really, they are so grounded in God's Word plus, there's a mini-devotion at the end by a famous writer/pastor type person which is just fabulous) and gone on to breakfast or chores. Instead, we took a few minutes after the show and began to download.

I pulled out some construction paper, scissors and markers. I'm a big fan of construction paper. It's cheap, it's colorful and easy to use. I also like cutting paper. Is that weird? I can cut letters out of paper, stars with just one snip and love to come up with ideas to cut paper in fun ways. 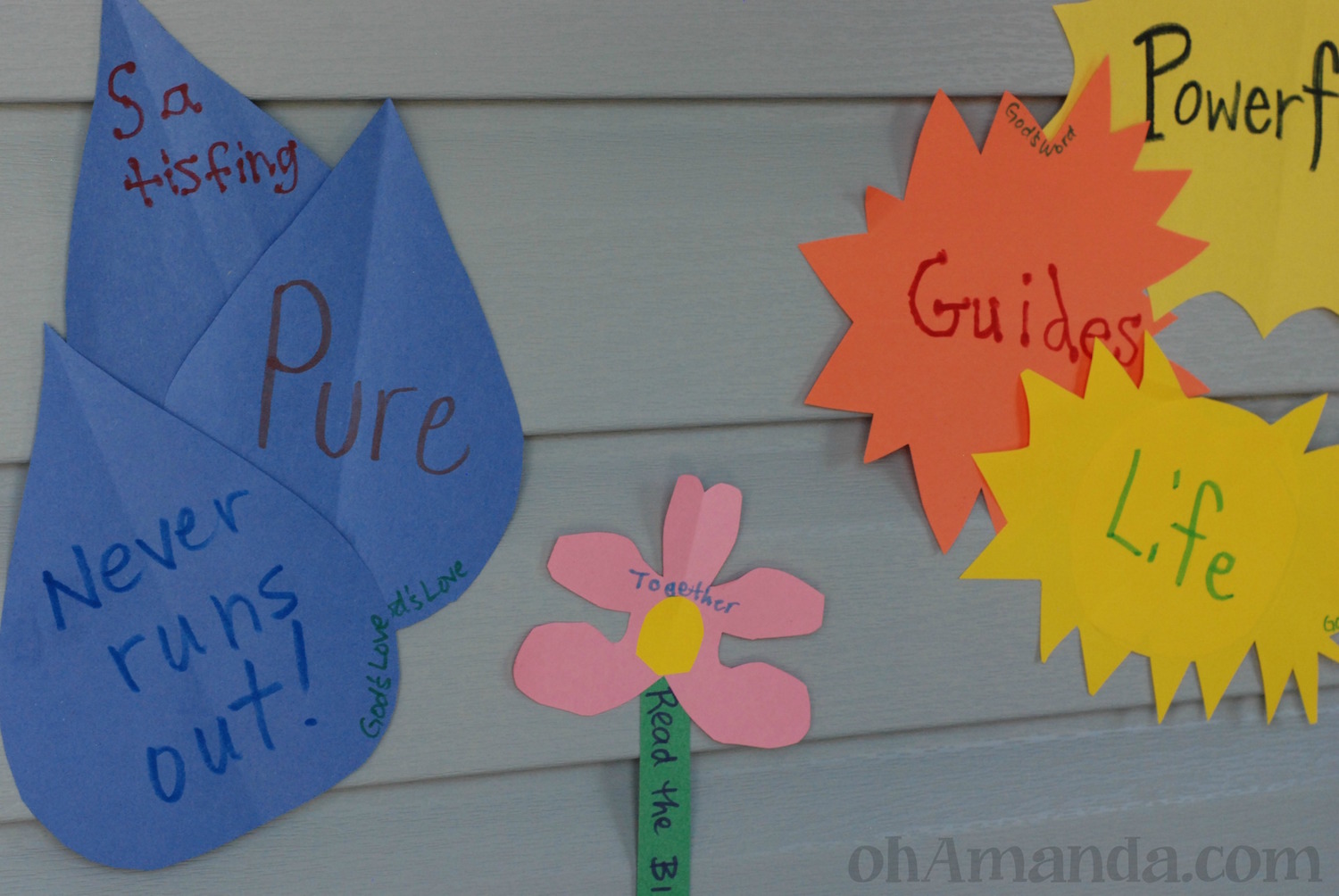 So, we cut out shapes to remind us of each lesson. I challenged my kids (8 and 10 years old) to try to cut the shapes with a folded piece of paper, the way you do a heart. We made semi-decent suns, a pretty good looking flower and some really nice water droplets.

As we cut, we talked about the show and the three things the little owls learned about God, His Word and His love during the episodes. Then, we wrote them on our new construction paper shapes.

Sometimes, we couldn't remember what the three truths were. We had to stretch our minds and go back through what we'd seen, think about it again, walk through the episode and really remember them. That's what I wanted. It made for more conversation about God's Word, more input, which leads to more output.

Now, we've hung up our our super fancy construction paper shapes and have a reminder, not of a TV show we watched, but truths learned from God's Word. It's just another way to keep the truth of God's Word downloading and uploading into my kids' hearts...and into my own as well.

The next time you watch a show on Minno, listen to a song or even a lesson about God's Word, find a fun way to download and meditate on the truths with your kids. Pull out construction paper, some Legos, playdough or even pipe cleaners and get them thinking with their fingers about what was downloaded into their hearts. 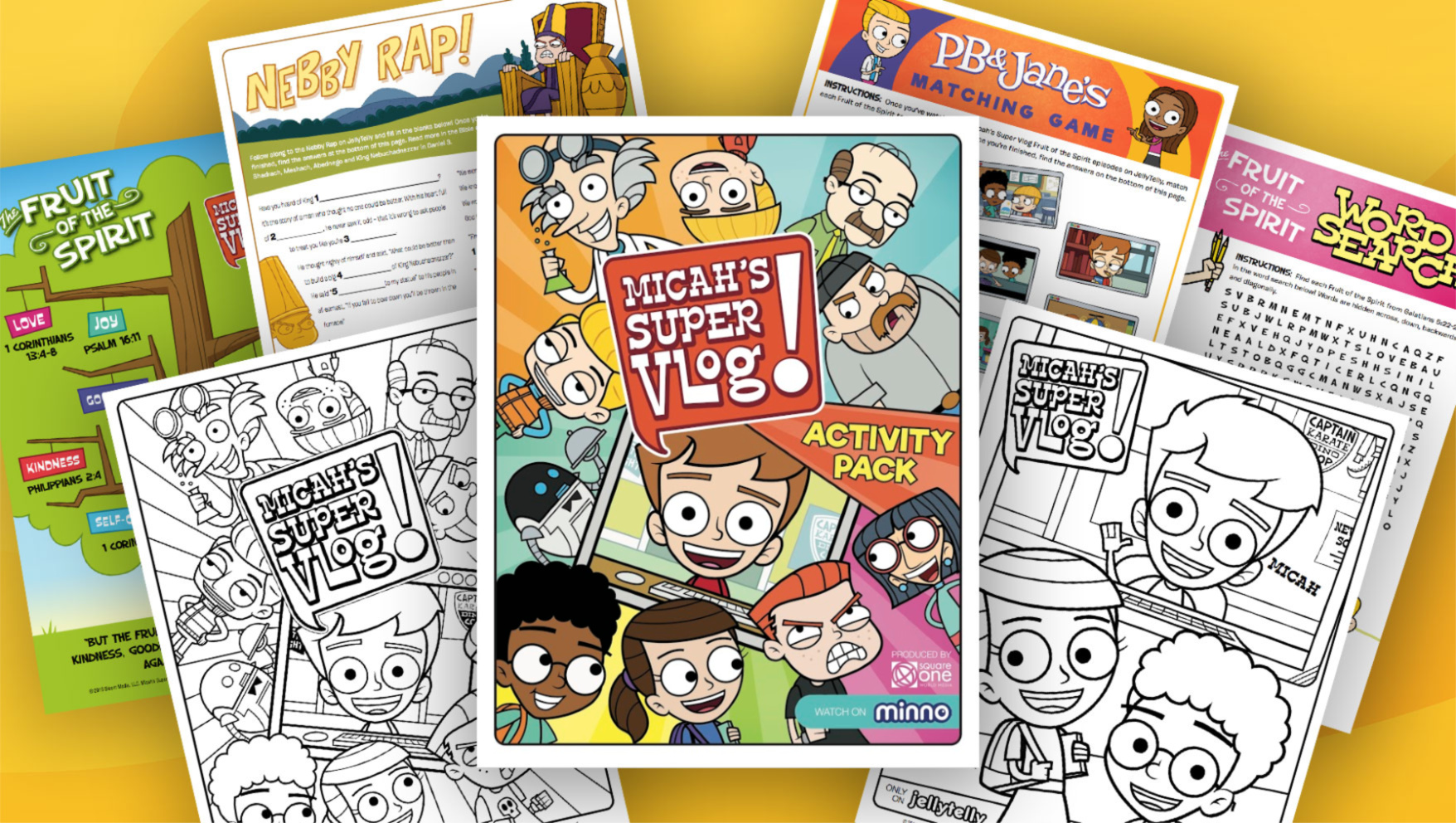 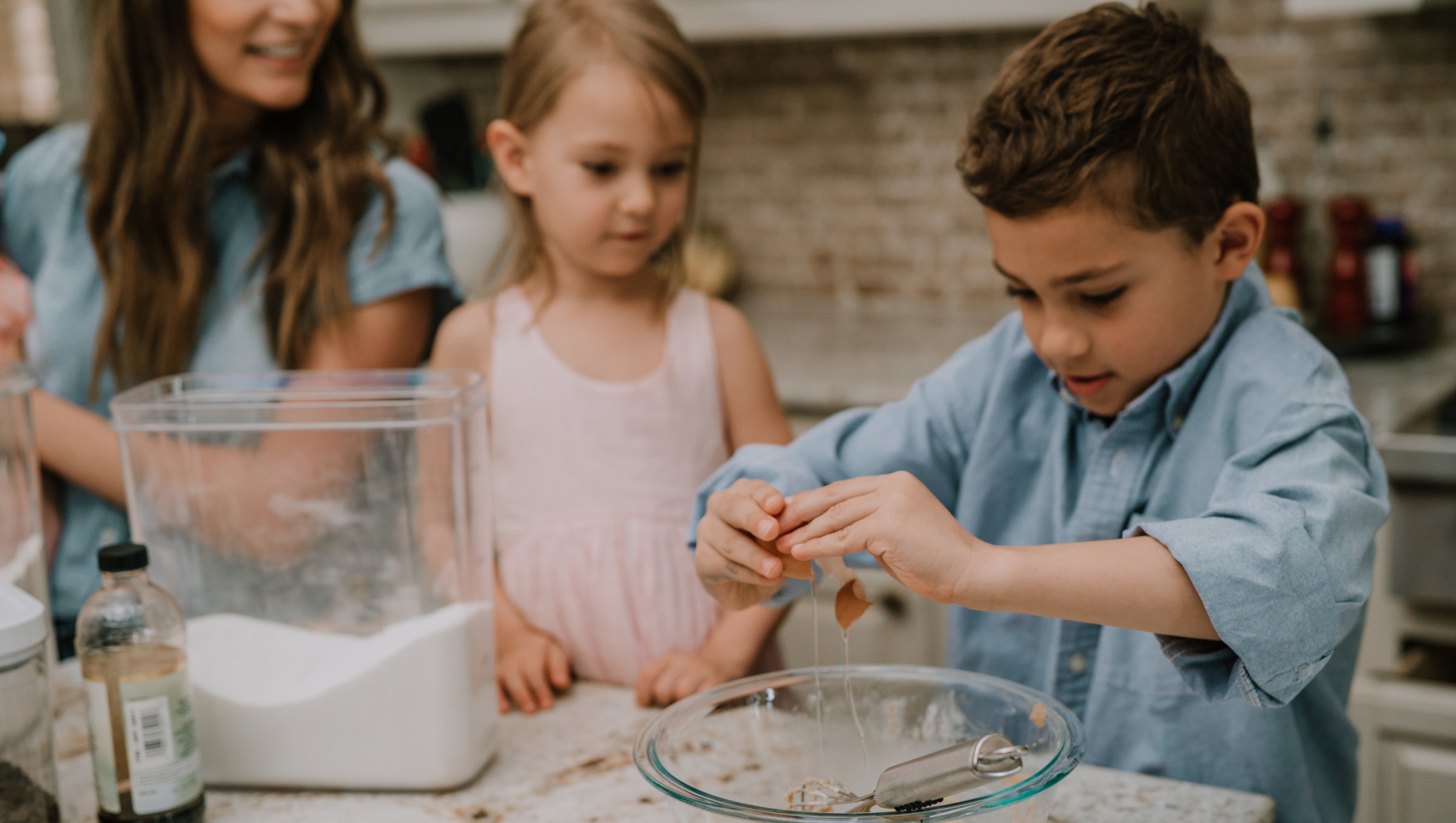 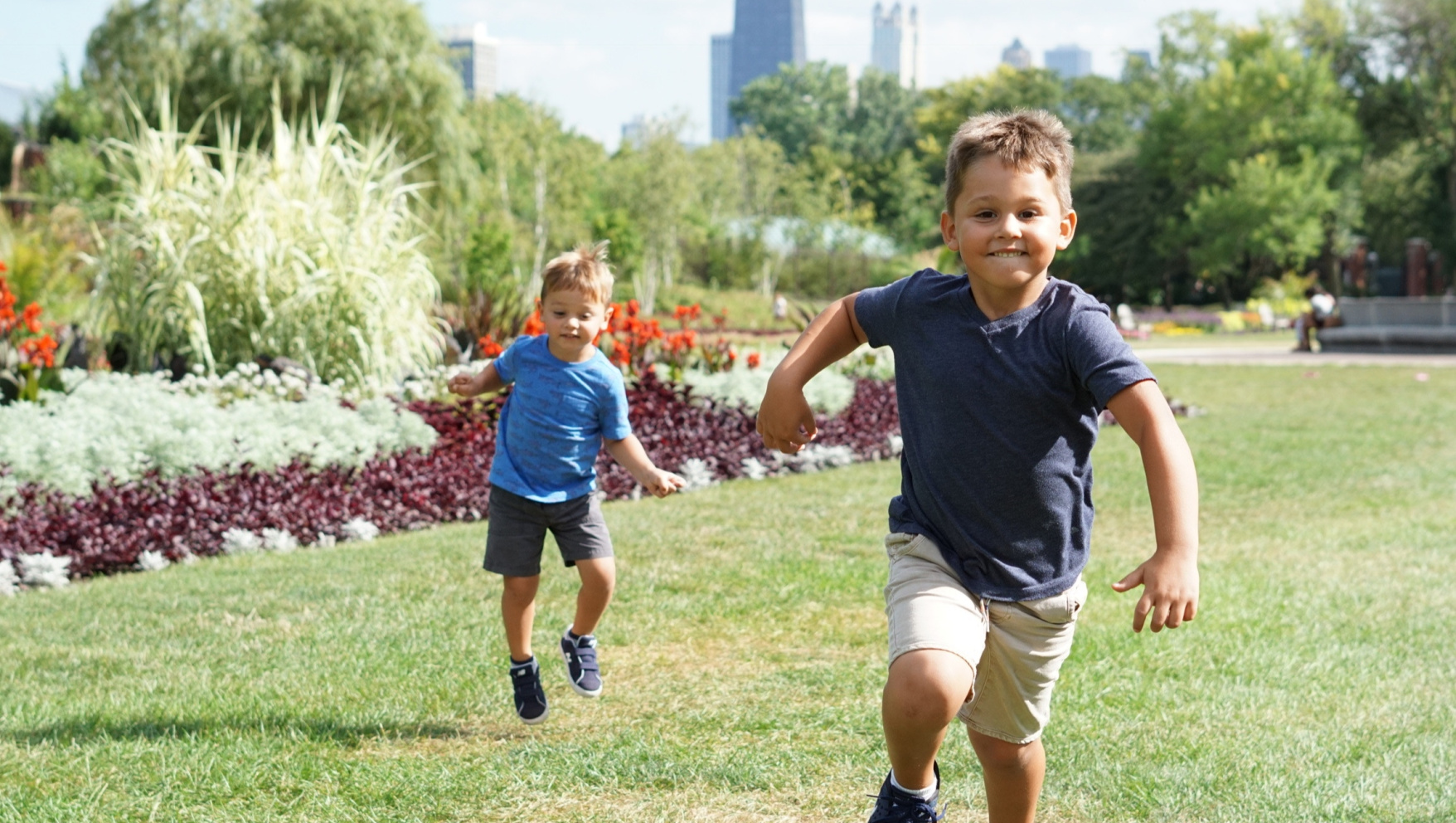 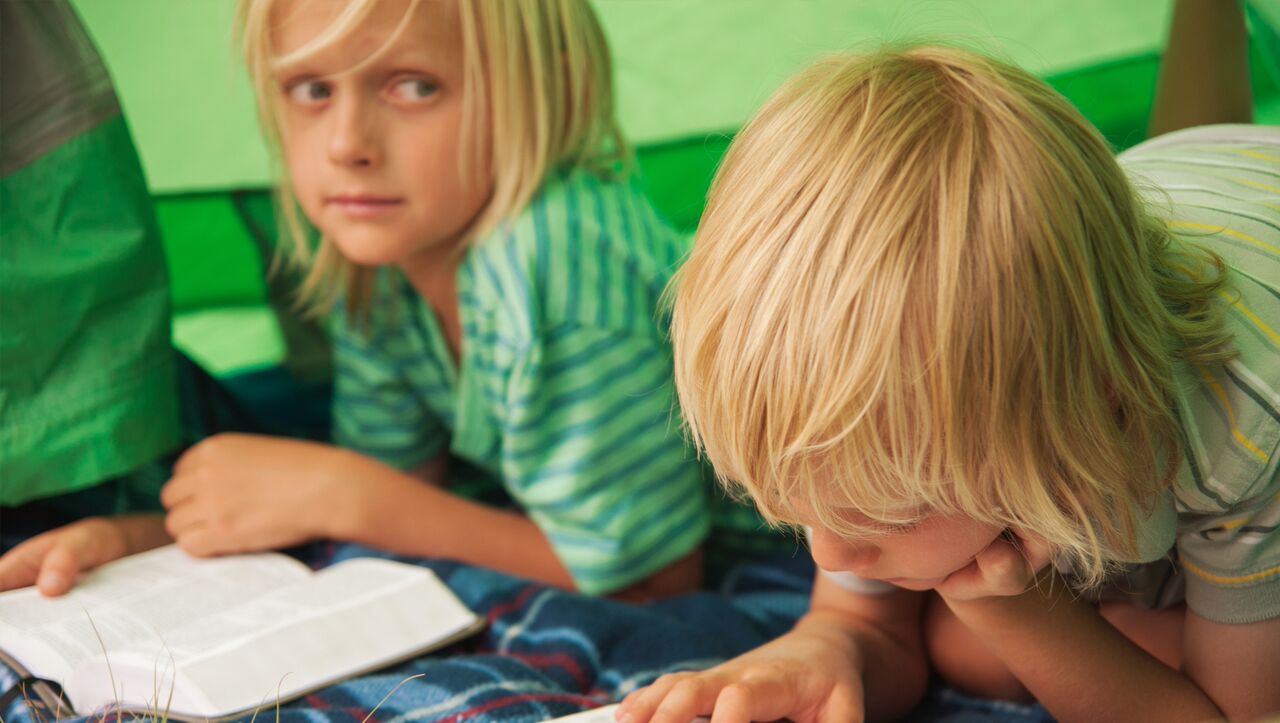 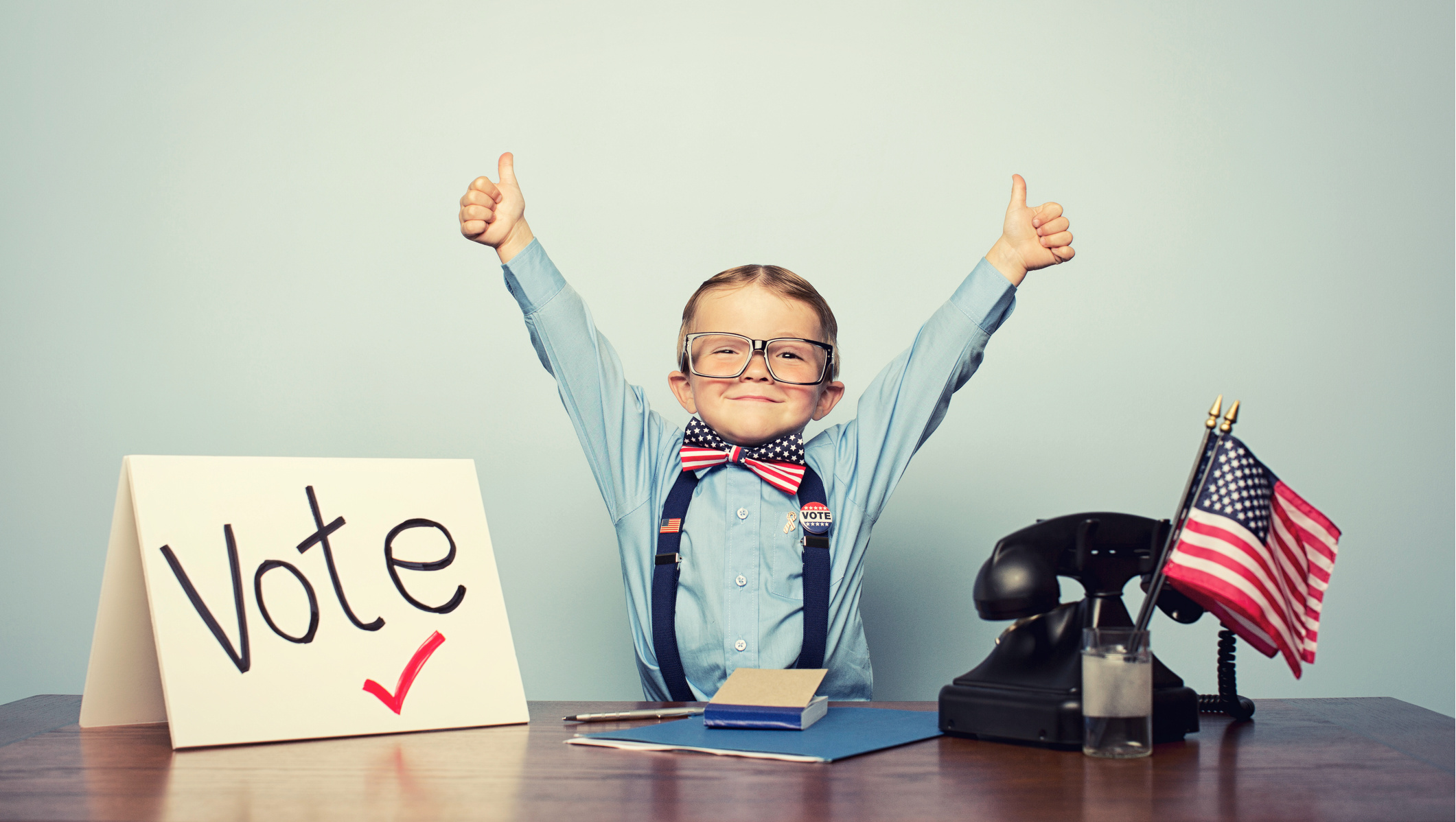 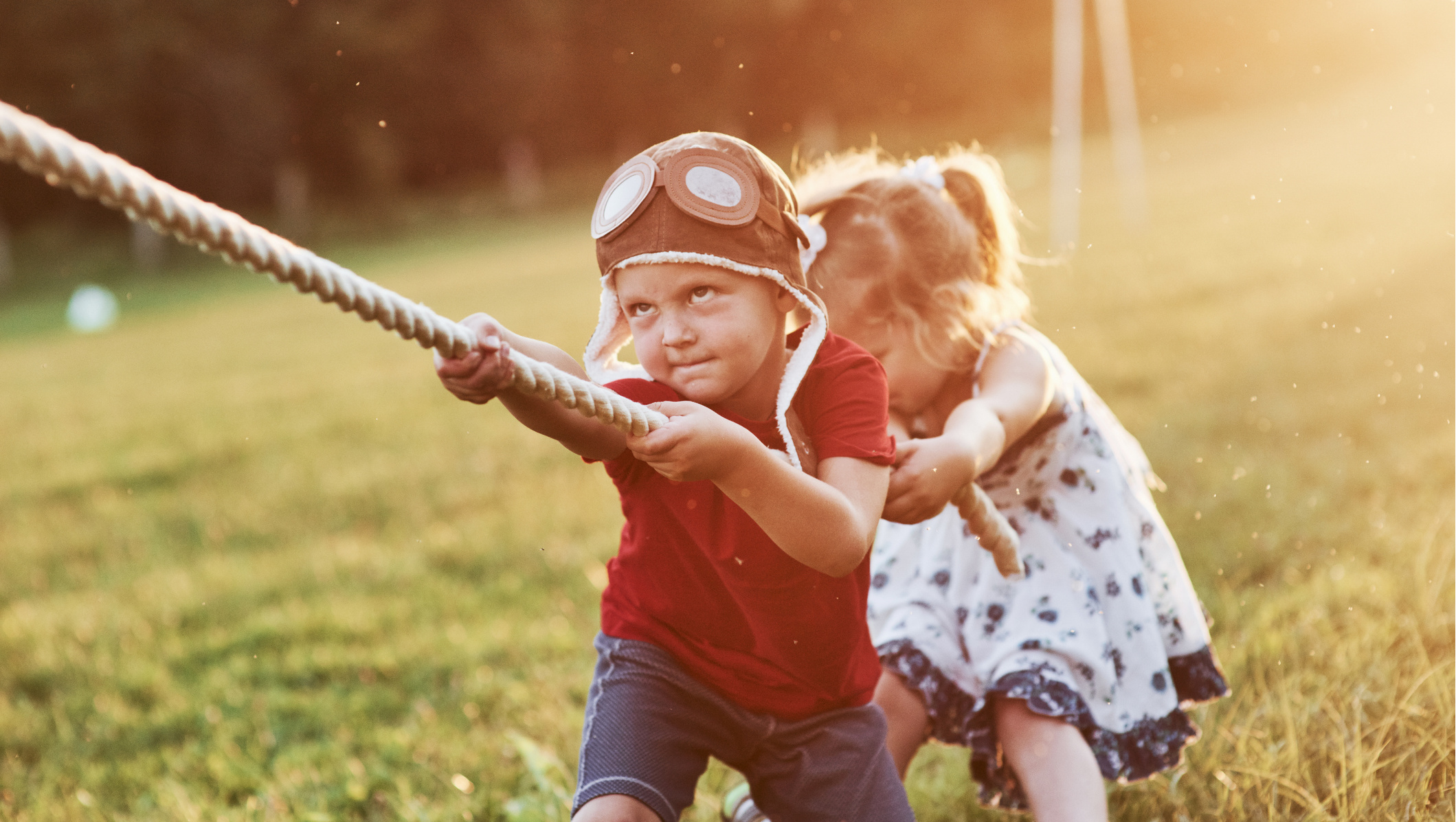 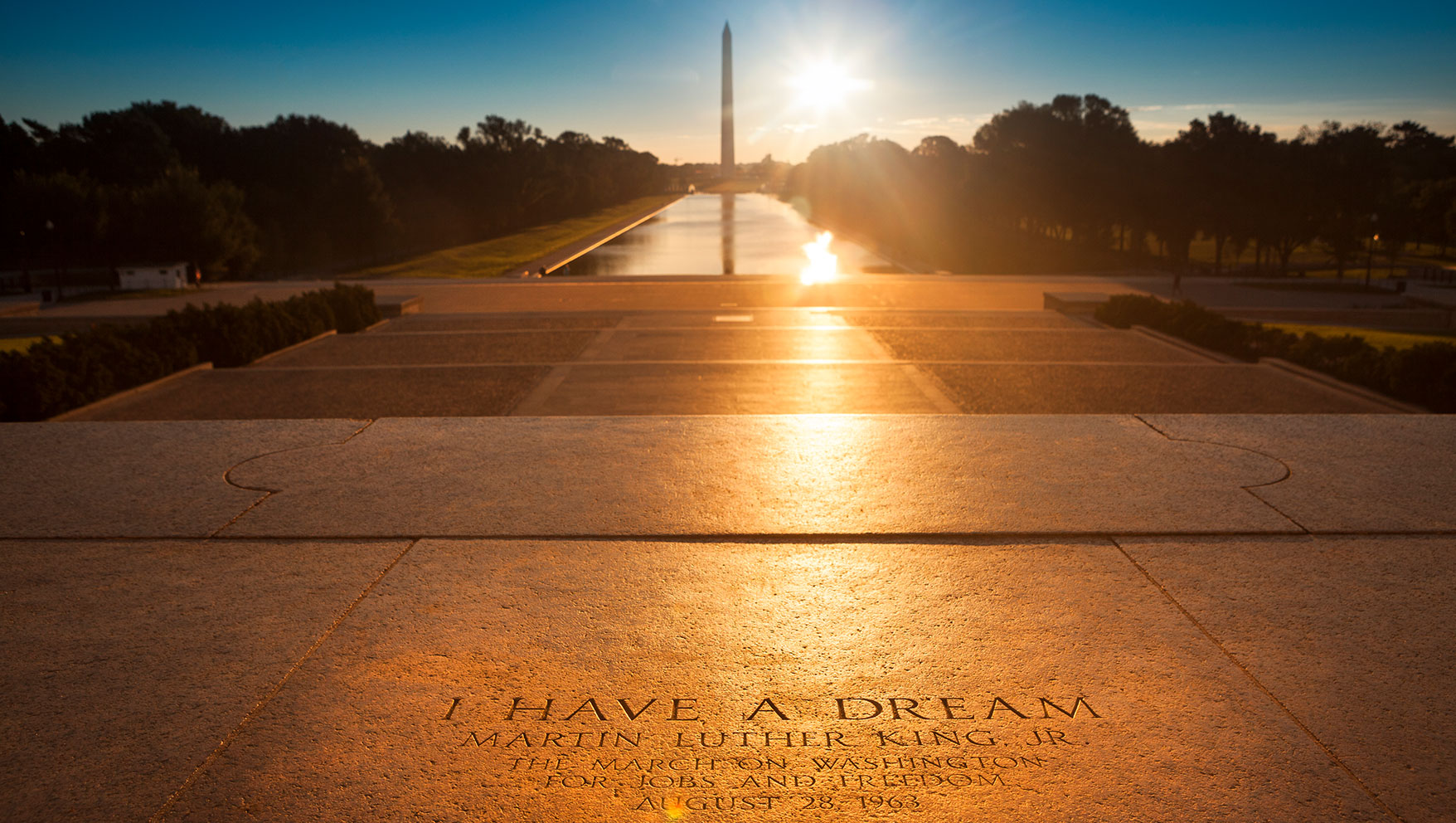 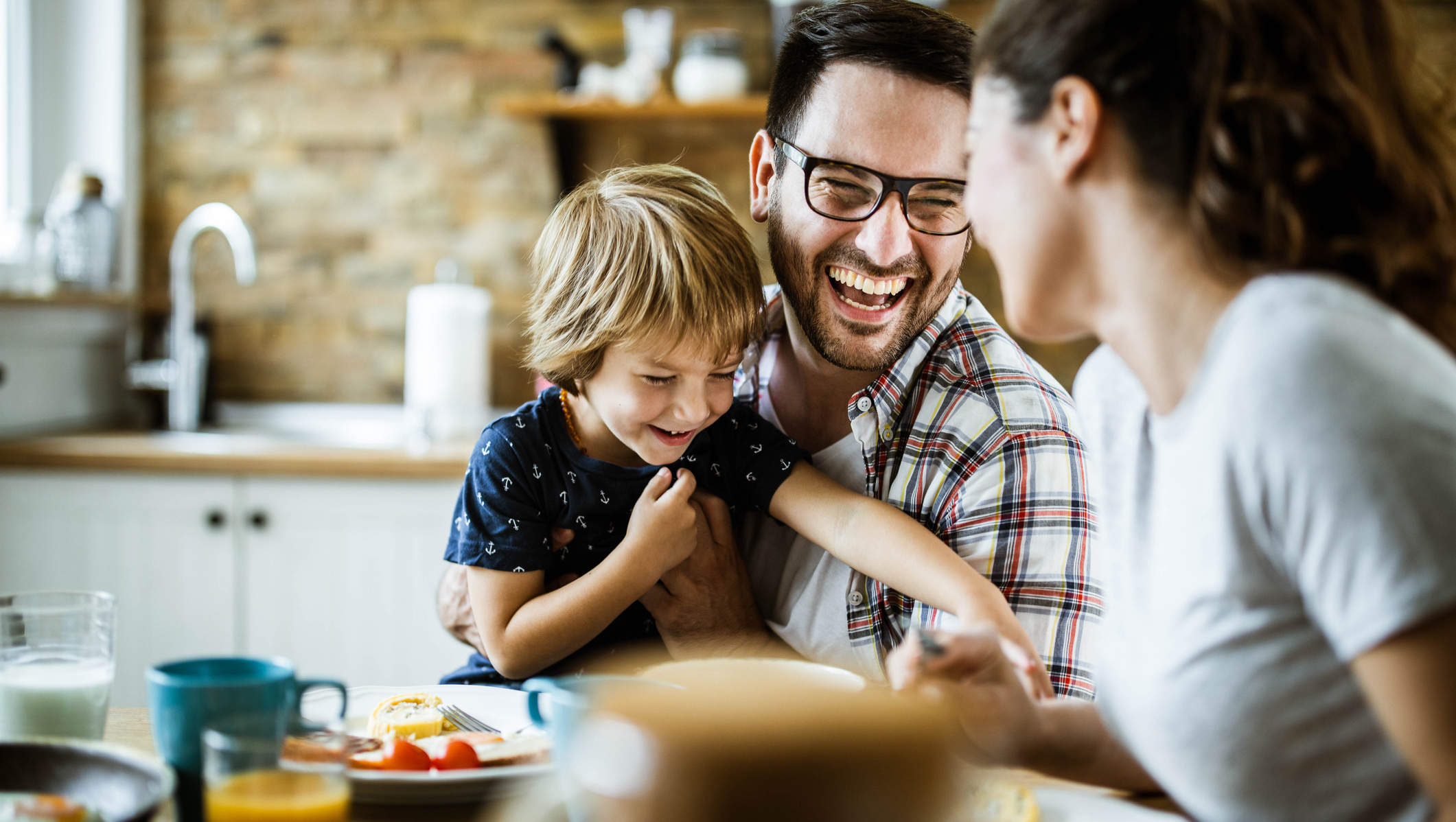