What Does the Bible Say about Motherhood? 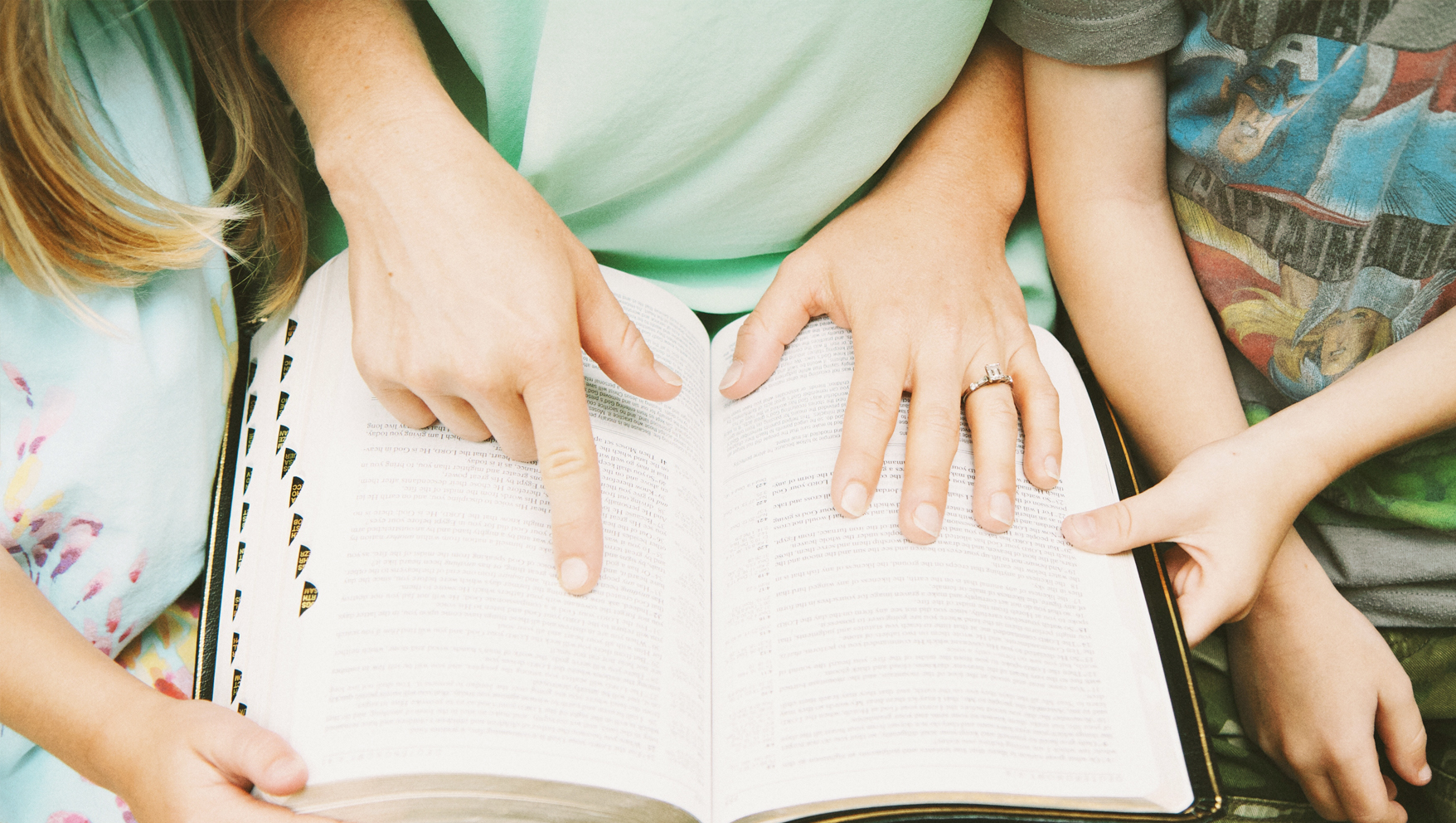 Motherhood in The Bible

Mothers in the Bible

The Bible teaches God is ultimately the one who places children in families: (Psalm 113:5-9) God often granted motherhood to unlikely candidates, to show the surprising nature of his grace. At many points in Jesus' lineage, God intervened to give an infertile woman a child. Consider Abraham's wife, Sarah; Isaac's wife, Rebekah; Hannah, the mother of Samuel; Elizabeth, the mother of John, and of course Mary, the virgin mother of Jesus.

Advice for Mothers from the Bible

Motherhood is a responsibility and calling from the Lord--one of the ways we can glorify and serve Him (1 Tim. 5:10). The Bible teaches that it is vital for moms to be women of faith who teach children to love the Lord. It contains examples of mothers who had both positive and negative influence on their children, depending on their own lifestyles and parenting. Scripture teaches mothers to point children toward Christ by praying for them, modeling faith and character, and training them in wisdom (Prov 1:8, 29:15).

The Bible offers great hope for what godly motherhood is able to accomplish, in that children of character tend to become assets to their communities and to God's kingdom. Proverbs 22:6 conveys the general principles that if we "Train up children in the way they should go, even when they are old they will not turn from it."

* Lois and Eunice (2 Tim.1:5) - Paul says that the "sincere faith" that Timothy possesses was from his grandmother Lois and mother Eunice. It appears that, even though godly men were lacking in Timothy's upbringing, the influence of these women helped form him into the pastor and leader he became, for the benefit of the whole early church.

* Monica (331-387) had great influence on her son Augustine's life. It is said that Monica's example and her prayers--even without support from her husband--eventually led Augustine to the Lord. In his autobiography, he said his mother "shed more tears for my spiritual death than other mothers shed for the bodily death of a son." Augustine of Hippo became one of the leading theologians of the early church.

* Katie Luther (1499-1552), wife of the Protestant Reformer Martin Luther, raised four orphans in addition to her six biological children, while also hosting her husband's students and guests. The Luthers became a model for Protestant families for several centuries and spoke of family life as a training ground for Christian virtue.

* Susanna Wesley (1669-1742) managed a large household of eight children (who survived infancy), overseeing both the spiritual and academic education of her children. She focused diligently on their character, hard work and knowledge of Scripture and met personally with each child every week, to give them encouragement and attention. Her sons John Wesley and Charles Wesley founded the Methodist movement that bears the imprints of her influence: a focus on accountability, service, and diligent work in small group Bible study (For more information about Monica, Katie Luther, or Susanna Wesley, see this article at Christianity Today).

Here is a write-up on the history of Mother's Day that explains the holiday's origins.

Read about what Mary can teach us about Motherhood!