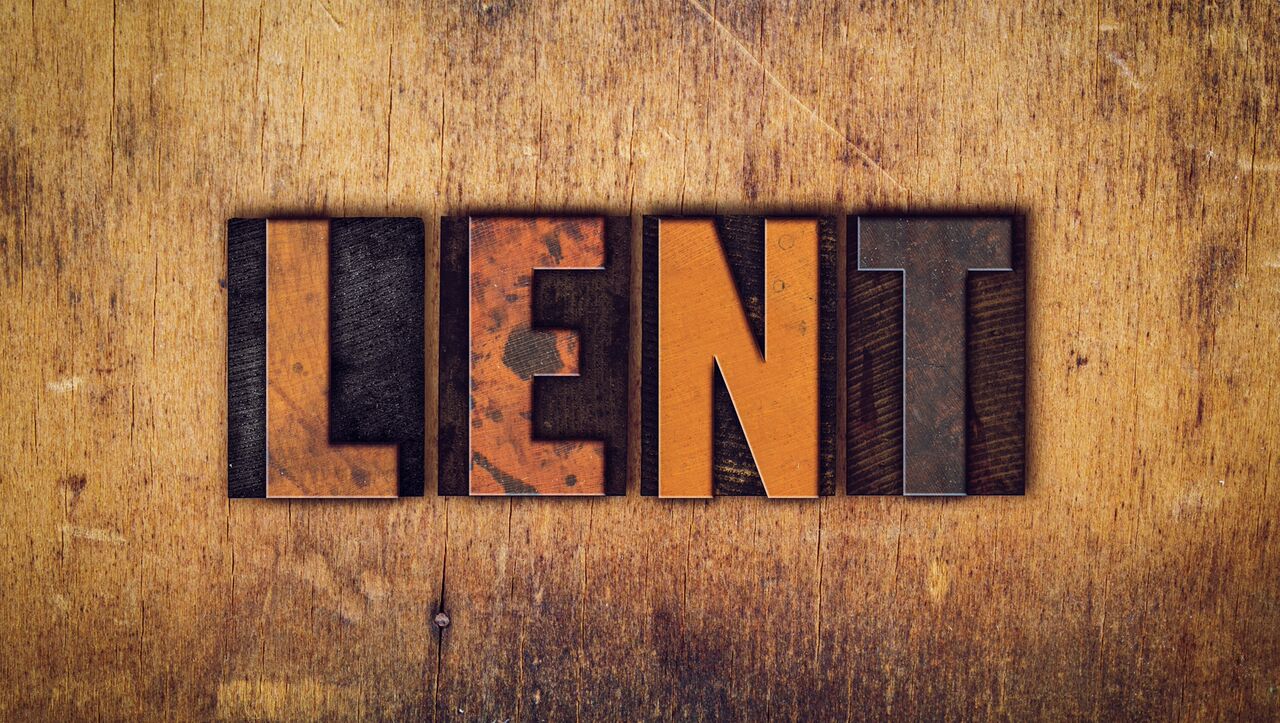 We hear the question, "what is lent?" a lot, so first we wanted to share with you a bit more background about Lent and how we came to practice it today.

Lent is the season of fasting and self-denial observed by many Christians in the days preceding Easter Sunday each year. The word "Lent" comes from a word meaning "lengthening days," with the Lenten season consisting of forty fast days as days lengthen in early spring.[1] Since Easter's date moves each year based on the lunar calendar, Lent's dates vary from year to year. However, each year it begins on Ash Wednesday, which occurs sometime in February or early March.

Where Did Lent Come From?

Lent is neither commanded nor implied in the Bible. Instead, it is a tradition that developed slowly over the first several centuries of church history. During the first three centuries of the church Christians often prepared to celebrate Easter with a "short preparatory fast of one, two, or more days."[2] At about 190 AD the church father, Irenaeus, "knew nothing of any Easter fast of forty days," but did mention Christians fasting for shorter periods of time before Easter.[3] These early, pre-Easter fasts were used to mark the time between the death of Jesus and his resurrection, and to prepare one's heart for Easter Sunday.

How the short pre-Easter fasts of the first three centuries evolved into Lent is not entirely clear. Some early Christians in Egypt held a forty day fast beginning January 6 in imitation of Jesus' own time of fasting. Those preparing for baptism on Easter in Rome would fast for three weeks prior, and something similar happened in other places at different times of the year. By the fourth century, "As Easter came to be seen universally as the primary occasion in the year for baptism ... these customs coalesced everywhere into a standard forty-day season of fasting immediately before" the Easter festival.[4] Canon 5 from the Council of Nicea (325 AD) mentions the period of "Lent," and a few years later Athanasius, the bishop of Alexandria, wrote to his people and urged them to observe the 40-day fast which "all the world" was observing.[5]

Why Do People Fast at Lent?

In the Roman Catholic tradition Lenten fasting has been seen as a form of penance to the Lord for past sins. Christians from a variety of traditions see it as a time of prayer, repentance, and self-sacrifice for the purpose of focusing their attention on Christ and His sacrifice in the days leading up to Good Friday and Easter Sunday.

Lent begins on a humble note on Ash Wednesday when people make their way to church to receive an imprint of ashes on their forehead in the form of a cross. "These are to remind us of our mortality and our dependence on God" as well as the sacrifice of Christ, which makes it possible for sinful mortals to go to God.[6]

Forty is a significant number in the Bible. It is a number associated with anticipation and preparation. Moses waited on Mt. Sinai forty days to receive the Law (Ex. 34:28), Israel wandered in the wilderness for forty years before entering the promised land (Ex. 16:35), Elijah walked forty days to meet with God at Mount Horeb (1 Kings 19:8), and most significantly, Jesus fasted for forty days in the wilderness before his temptation (Mark 1:13).

Even after Christians had come to agree on a forty-day period of fasting before Easter, there was little uniformity in how churches counted the days. In Jerusalem Lent lasted eight weeks and people fasted Monday through Friday for a total of 40 fast days. In other places people fasted for six weeks, six days a week, making 36 fast days. Many in medieval times pointed to this period of thirty-six days "as the spiritual tithing of the year, thirty-six days being approximately the tenth part of three hundred and sixty-five."[7]

Today Lent lasts six and one half weeks, with exactly forty fast days between Ash Wednesday and Easter. Sundays have never been included as fast days, since celebration rather than fasting should characterize every Sunday--the day Jesus rose from the dead.

What Do People Give up for Lent?

Like much about Lent, what people give up and how often they abstain has varied throughout history and from person to person. For many years, Roman Catholics were called to fast six days a week. A fast was defined as eating only one full meal per day. Even during these meals they were to abstain from eating all animals (except fish) and animal products, such as milk, eggs, or fat. "This general prohibition of eggs and milk during Lent is perpetuated in the popular custom of blessing or making gifts of eggs at Easter, and in the English usage of eating pancakes on Shrove Tuesday."[8] The name "Fat Tuesday" may also stem from "a custom of frying foods before Ash Wednesday in order to use up all the animal fat in a household."[9]

In the twentieth century the Catholic Church lightened the fasting requirements for Lent. Today, Catholics between the ages of 18 and 59 are instructed to fast on Ash Wednesday and Good Friday and to abstain from meat other than fish on all the Fridays of Lent. This helps explain McDonald's increased marketing for its Filet-O-Fish sandwich every Easter season, and why many restaurants in predominantly Catholic parts of the country hold a Fish Fry on Friday nights (up until the mid-twentieth century, Catholics were instructed to abstain from meat every Friday of the year).

While meat is the most common thing left out of one's diet, people choose to give up all kinds of things during Lent. For example, some choose to abstain from something they enjoy such as chocolate, sugar, coffee, or television for the entire Lenten season. Others choose to fast from all food one day a week in order to give themselves to prayer and meditation on the work of Christ.

At the time of the Reformation the traditions surrounding Lent "were almost entirely swept away, as part of the Reformers' general rejection of the use of all ceremonies in worship that were at best not understood by ordinary people and at worst interpreted in a highly superstitious manner."[10] However, over the past two centuries Lent has made a comeback among Protestants. Today it is commonly observed by Anglicans, Lutherans, Presbyterians and members of other mainline Protestant denominations. In recent years other Protestants such as Baptists and non-denominational congregations have begun to adopt the practice of fasting from something during Lent.[11]

While the practices, timing, and even the theology behind Lent has differed over the years and continues to differ between churches and individuals, many Christians continue to prepare for Easter Sunday through some form of fasting.

Holidays + Seasonal ‣
Everything You Need to Know about Lent and Easter

Holidays + Seasonal ‣
Everything You Need to Know about Lent and Easter